Scope
Recently, a lot of research efforts have been carried out by the researchers from academia and industry side to foster various new and emerging network paradigms. The main driving forces behind this paradigm shift are the research outcomes of the last few decades that has clearly portrayed that the current internet architecture was originally designed for end-to-end host-centric communications. However, the principal objective of the networks is to communicate the content itself. Subsequently, we have witnessed new architectures such as an Information-Centric Network (ICN) with various extensions like Content-Centric Networking (CCN), Named Data Networking (NDN), Data-Oriented Network Architecture (DONA), and so forth. On the other hand, numerous efforts in cellular networks have also been made for the improvement of the user experience and as a result, today, we are able to use LTE-A and other networks. In this context, the upcoming 5G networking architectures, whose ongoing research is focused on the networking mechanisms regarding the massive increase in the number of connected devices, bandwidth requirements, reduced latency, and the deployment of supporting operational mechanisms such as network virtualization, cloud-based deployments, mobile edge computing, and storage and new utilization scenarios. Moreover, these modern technologies are being applied in other networking domains as well, including VANETs, Smart Grid, Smart Cities, Internet of Things, Big Data, etc.​ IEEE RAFNET aims to bring together researchers working on selected areas of future internet architectures along with various implications, applications, such as smart cities, smart communities, smart automotive driving.
Topics
We seek original completed and unpublished work not currently under review by any other journal/magazine/conference. Topics of interest include, but are not limited to:
·    Information-Centric Networking (ICN) in the Internet of Things
·    Networking Layer and Forwarding Strategies in ICN
·    Interest/Data Forwarding in Content-Centric Networks
·    Interest/Data Forwarding in Named Data Networks
·    ICN Application Layer operations and Models for Testing/Evaluation
·    Analysis of Content-Centric Networking in current network paradigms
·    Analysis of Named Data Networking in current network paradigms
·    Congestion Control Protocols in ICN for both Ad-hoc and wired networks
·    Business perspective of applying ICN in Real-World Environment
·    Future Internet in Vehicular Ad Hoc Networks
·    Future Internet in Big Data
·    Transport layer issues in Future Internet architectures
·    Multimedia Applications and Feasibility with Future Internet architectures
·    Future Internet in Smart Cities
Important Dates
Paper submission due: January 20, 2022 February 3, 2022
Notification of acceptance: March 06, 2022
Camera-ready papers: March 15, 2022
Submission link: https://edas.info/N28800
Webpage link: https://rafnetworkshop.wixsite.com/icc2022 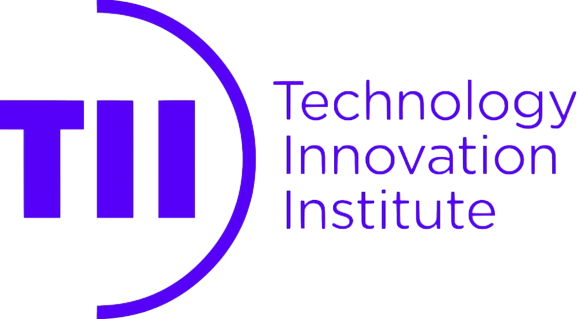 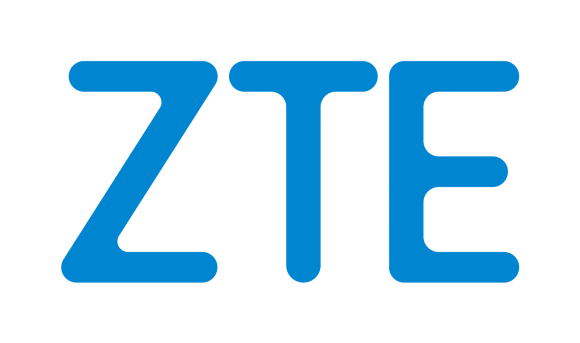 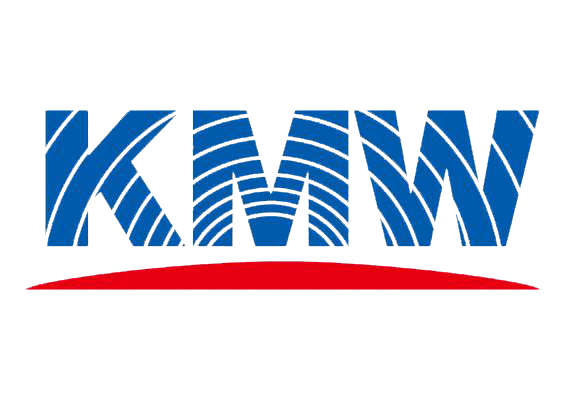 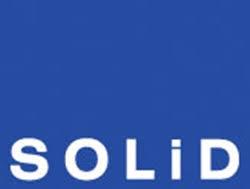 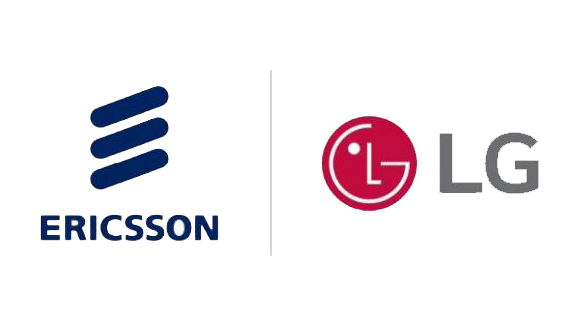 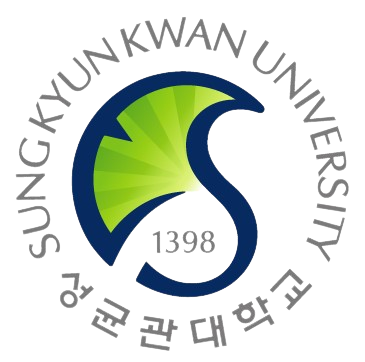 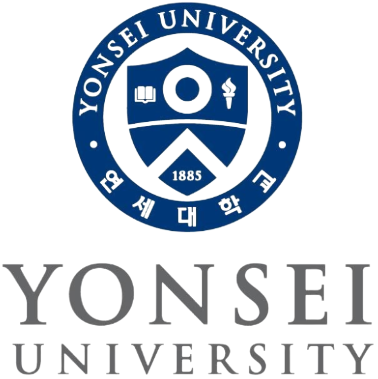 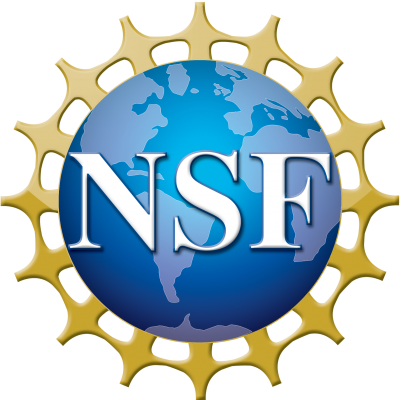